No items found in cart

No items found in wishlist 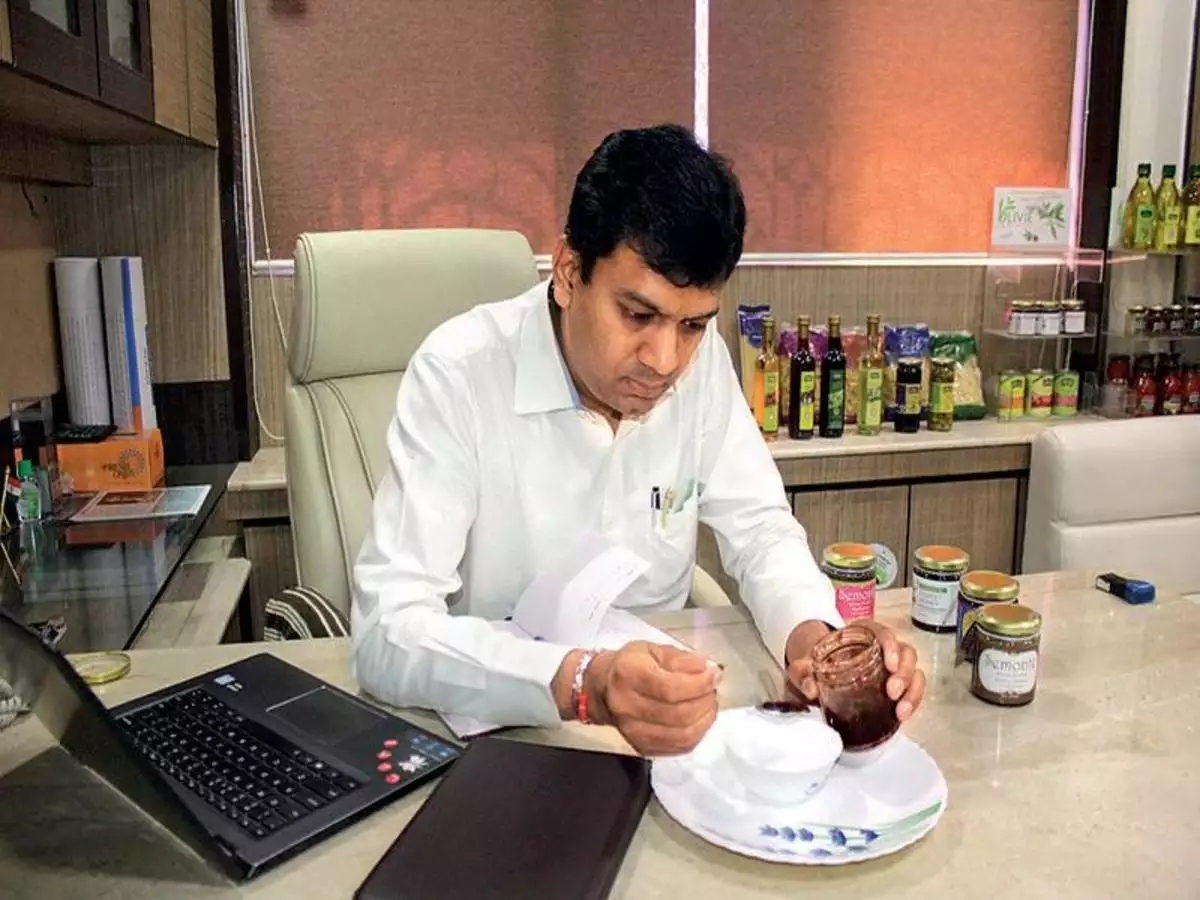 As a proponent of healthy eating and living, Rohit Dubepatil cringes when he sees the roadside 'batata wada' vendor using a single batch of oil for up to seven fries in his ‘kadhai’. Worse, he will later filter the final tar-black oil and mix it with regular palm oil to create a new stock for further use. We fry our foods at an average temperature of 250-300 degrees Celsius, which does not permit us to go beyond three fries, says Dubepatil. Having travelled the world, he says even the poorest of African countries have some regulations regarding frying in oil. India has none, and we end up with some of the worst fats in our food.

Dubepatil forayed into the world of healthy food items with his biotechnologist wife in 2013 after doing two courses on patents at the National Chemical Laboratory and the Tata Chemicals’ innovation centre, both in Pune. His first focus was good fats and what could better exemplify the key to heart health than antioxidant-rich olive oil.

Now, Dubepatil believes olive oil enjoys a somewhat glorified status, pointing out that our coconut oil delivers equally good fats. But the production and marketing of olive oil in places like Spain and Italy sets it apart from other oils, contributing to its standing. So he got into importing olive oil though the pitch was queered by fly-by-night businessmen who had no qualms selling their adulterated stocks at cheaper rates. “There are only around 10 serious olive oil brands across the world and they are all busy battling manufacturers who adulterate their oils. We had to bleed initially to stay afloat,” he says.

Dubepatil eventually tasted success, notching a healthy turnover for three successive years. Then his venture crashlanded in 2016 after the government hiked customs duty, the rupee weakened against the euro and the drought in Spain and Italy hit the olive harvest hard. Like most first-generation entrepreneurs, he had not paid attention to risk mitigation.

While picking up the pieces, Dubepatil realised the need to diversify. Along with olive oil, he began bringing in almond oil and also cherry tomato sauce. From within the country, he was procuring and packaging peas from Uttarakhand and sweet corn from Pune itself. But his long-term goal was to make healthy, sugar- and salt-free products using traditional Indian foods and spices and give them an international appeal.

Dubepatil cracked the code, as it were, by working on a combination of jaggery, honey and olive oil. These three, if heated in a specific way, at a specific temperature and for a specific duration makes for a product that replicates the taste and texture of sugar. To this combination he added vitamin E, the only fat closest to one’s sebum (oily secretion of the skin glands), and a seven-spice ayurvedic mix.

So, Dubepatil now has an indigenous jaggery caramel to compete with the ubiquitous, fancy chocolate syrup. The challenge for him was to liquefy the jaggery, give it a two-year shelf life and texturise the caramel to match the classiness imparted by cocoa in chocolate syrup. He has also turned the humble ‘shengdana chutney’ into a paste-like spiced peanut butter, whipped up a naturally-sweet plum jam for children and designed an apple-carrot-beetroot concoction which gives a good haemoglobin spike and keeps hunger pangs at bay. The tea-time snack on his table is the protein-rich ‘makhana’ (foxnut), coming in the ‘thecha’, gunpowder, chaat and barbecue varieties to cater to different palates across the country.

The quest for good ingredients has exposed Dubepatil to the huge food basket that India is. He is particularly intrigued by the numerous types of jaggery in the country — almost as many as there are states. He says this variety augurs well for his caramel as chefs can have more than one version of the syrup for their spreads. And he’s waiting, rather amusingly, for one five-star hotel chef to deliver on his promise of coating every post-meal ‘paan’ with his caramel.

This news was originally published on The Times of India.